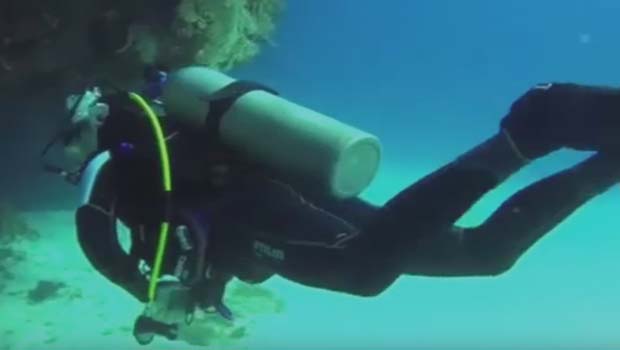 The western stretch of Pinar del Rio, and Cuba, is called Peninsula de Guanahacabibes, an indigenous name that has survived. Nowadays, the area is a UNESCO Biosphere Reserve and National Park and is highly protected. Its western extremity, Cape San Antonio, is the western most point of Cuba.

The Guanahacabibes National Park on the peninsula is one of the country's largest natural reserves and is separated from the rest of the island by white-sand plains where one of Cuba's largest lakeside areas lies. A relatively small area holds some 100 lakes, as well as the largest and purest fields of silica sand, which is 99.8% pure.

Nature tourism is a major attraction in the 153.77 square miles National Park. The area is inhabited by 172 species of birds belonging to 42 families, 11 of which are endemic and 84 are migratory. Experts also believe that 4 of the 7 species of marine turtles living on the planet have survived in the Guanahacabibes Peninsula. The coastline also contains preserved coral reefs, with the northern coast being lined by the cays and isles of the western Colorados Archipelago.

The peninsula was one of the last refuges of aboriginals fleeing from the Spanish conquistadors and also holds some 140 archaeological sites linked to the life of aborigines, who were known as Guanahatabeyes.

As a matter of fact, numerous archaeological sites where evidences of a possible ritual burial were found. It's been called "El Camino del Sol" (The Path to the Sun) because of its geographical layout oriented to the West. It's an excavated path on limestone near the coast which flows into a kind of natural, semicircular amphitheatre consisting of an ancient small bay. Elders in the area assure that when the burial was discovered several years ago, they found beads and bracelets of a yellowish orange metal, probably gold.
QUICK CUBA TOUR FINDER
However, the main dish here is the International Diving Center of Maria la Gorda, a touristic spot dazzling because of the magnificence of its ocean bottoms featuring the largest population of black coral in the archipelago. In terms of safety, Maria la Gorda boasts instructive personnel qualified by the "Confederacion Mundial de Actividades Subacuaticas" (World Confederation of Sub aquatic Activities).

As incredible as the diving is in Maria la Gorda, no doubt the name and associated legend have helped to publicize the place. Various versions of the legend of Maria la Gorda exist. She, along with other women, was part of a haul, and eventually abandoned at this beach. As time went by, with some spare pounds and the funny nickname of "Maria La Gorda" (Mary, the Fat), she started running the brothel which served the crews of the ships stopping by the area.