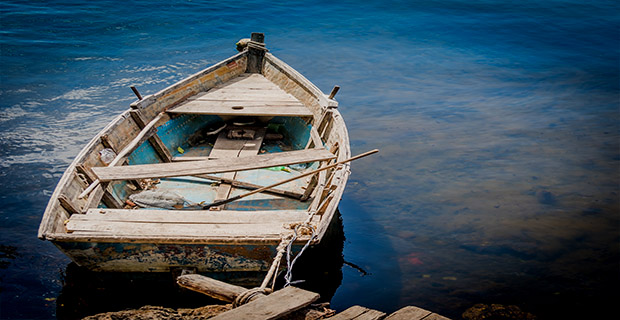 Matanzas was founded right on the shore of Matanzas Bay, at the confluence of San Juan and Yumuri rivers. Most people just pass through the town, but those who give it a chance to discover the place and its values, will be fascinated by the original atmosphere of the city and its bustling cultural life.

It is said that the city name comes from the massacre (matanza) of Spaniards, during a revolt of the natives. The city was founded on October 30, 1693 by the order of the Spanish King Charles II by 30 families who moved from the Canary Islands.

From La Loma de Monserrate (Monserrate Hill), only one kilometer up from downtown, the whole city can be admired, crossed by its two silver ribbons, the abundant and rippling San Juan River and the gentle and peaceful Yumuri, famous for its echo, which constitute a chosen spot for romance and love, and a source of inspiration for its poets and musicians throughout its history.

These rivers are crossed by el Puente de la Concordia, the first bridge built in the country, which also is linked to 4 more bridges. That is why Matanzas is also known as la Ciudad de los Puentes (the City of the Bridges) besides other names, such as, la Ciudad de los Rios (the City of the Rivers), la Atenas de Cuba (the Athens of Cuba), la Venecia Cubana (the Cuban Venice) and la Napoles de America (the Naples of America).

Towards the east, and outside the city, the old Canimar River flows into the Bay, which banks and wooded fields have a unique beauty.
QUICK CUBA TOUR FINDER
Matanzas has caves in las Lomas de Simpson (Simpson Hills) and in Canimar, but the Bellamar Caves, discovered in 1861, constitute one of the most picturesque tourist attractions of its type in the country.

Among the most important attractions in Matanzas there are: Calixto Garcia Bridge, Plaza de la Vigia, publishing house Ediciones Vigia, Sauto Theatre, Libertad Park, with the bronze statue of Jose Marti; the Pharmacy Museum, the old government palace, El Retablo Gallery, the Cathedral of San Carlos de Borromeo, the Junco Palace, the Versalles district, the Castle of San Severino, and the popular Tropicana of Matanzas.

Nevertheless, the jewel of Matanzas, after its bay, is Varadero Beach, located in the north coast of the city.

Matanzas is renown for its Afro Cuban culture and rumba, in the famous Marina district (across the Concordia bridge), the most famous rumba dancers (rumbero) live; also here it is found the headquarters of the renown dance company, Los Munequitos of Matanzas.