A Glimpse Into Havana’s
Vedado Neighborhood 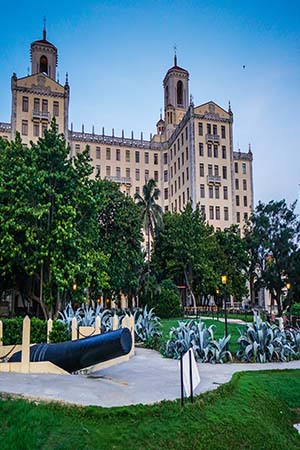 Havana City, Cuba is world famous for some of the most vibrant and unique neighborhoods and communities in the world. A cultural mecca, Havana’s landscape is as richly diverse as the people who inhabit the area. One of the most famous areas of downtown Havana is the city’s Vedado neighborhood.

Situated in the Plaza de La Revolucion municipality between Centro Havana and the Playa district of the city, this neighborhood is where visitors will find the famous Malecon- the waterfront breakwater where some of the city’s biggest social gatherings take place.

Vedado is home to many important buildings and structures, including the Aero Caribbean headquarters and Cuba’s civil aviation authority. Vedado is home to Cuba’s tallest building, the FOSCA building, as well as the monument to those killed aboard the USS Maine. It is home to the University of Havana as well as Cuban Television’s National Broadcast Center.

In addition to Jewish religious centers and the Jose Marti Plaza, it is also where travelers will find the ice-cream parlor Coppelia, Cine Yara and the famed John Lennon Park, where they can even enjoy a statue of the famous musician. Vedado is also well known for its hotels, particularly the Tryp Habana Libre and the Hotel Nacional de Cuba.

In recent years, laws in Cuba have become friendlier to the rights of gay and lesbian citizens of the island. Vedado’s 23rd street has become the center of the gay scene within the country, and there are some gay-friendly bars and nightclubs situated at the foot of the street where the Malecon is located. Cinema Yara and the Coppelia ice cream parlor mark the boundaries of much of the city’s gay district, which brings in a number of travelers every year.

If you are looking to experience one of the most vibrant of Havana’s neighborhoods, Vedado certainly warrants inclusion on your list of destinations. There are many attractions to be enjoyed, many things to do and see, including some of Cuba's best architecture.

Add in a vast number of restaurants, shops, and activities, and it is easy to see why Vedado and the Malecon are largely considered to be the city’s social center.

Havana offers no shortage of things for travelers to see and do, and this neighborhood is no exception. Vedado has an absolutely impressive cityscape, and for those staying in some of the area’s larger hotels, the view of the expanse of the neighborhood is incredibly hard to rival both day and night. 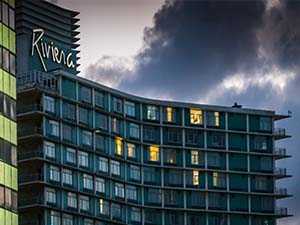 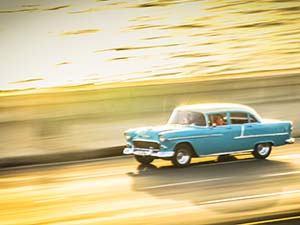 When searching for education tours to Cuba, it is worthwhile to look for Cuba tours that visit destinations like Cienfuegos, Trinidad, and Vinales, as well as Santiago de Cuba as well. There is so much life that lies outside of international tourist fully packed beach hotels!

Discerning travellers looking to truly explore Cuba will want to see remote authentic areas that are largely untouched by international tourism. Spending some time to find Cuba travel opportunities that offers a comprehensive glimpse of what's going on on Cuba is certainly worth the effort, and with the future of US Cuba travel restrictions uncertain, the recent easing on educational travel sanctions means that now is the perfect time to embark on a Cuba tour!